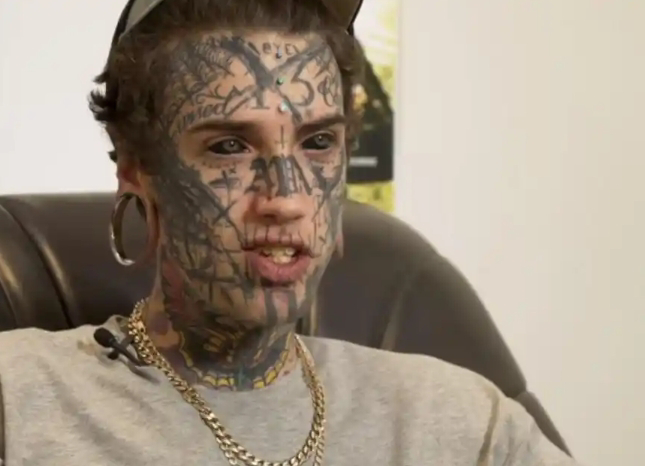 Ethan Bramble, A self acclaimed world most modified youth is a 23 years man from New South Wales, Central Coast named Ethan Bramble popularly known for his many body modifications including tattooed eyeballs. Ethan already has about 98% of his body, which he has modified more than 40 times since about a decade ago, covered in tattoo. 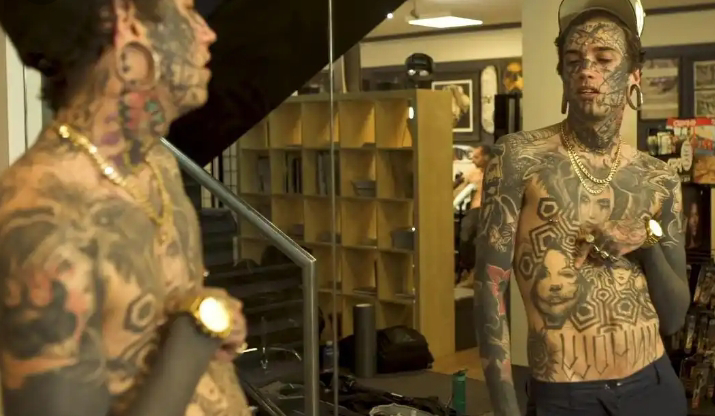 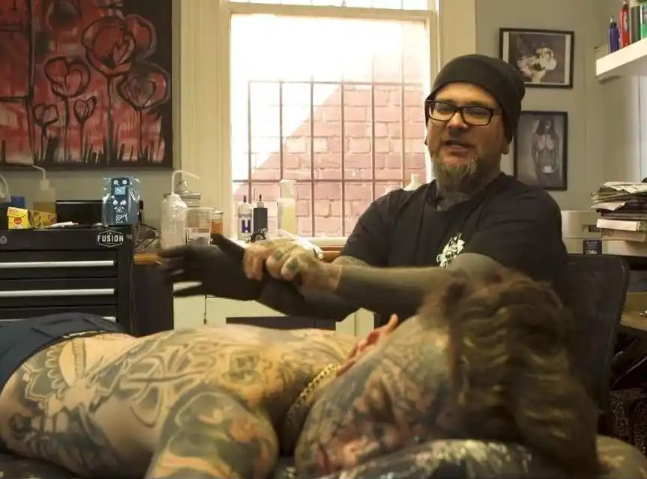 Ethan narrated how he started body modifications at age of eleven in an interview with 10 daily.

One afternoon after school, Ethan Bramble’s sister suggested they stretch his ears.

“But shouldn’t we ask mum and dad first?” Bramble, then just 11-years-old, recalls asking his sister, eight years his senior.

She assured him they’d tell their parents once the spacers were in.

Eleven years later, Bramble is a model, a father and the world’s most modified young person.

He said he was inspired by Aztec design, so his body modifications started with tattoos and ear stretching, and progressed to larger changes like tongue splitting. Most of Bramble’s body is covered with ink, including the whites of his eyes.

“I have always enjoyed how it looks. Growing up I was interested in Aztec design like nose poles and then as I got older I realised, wow, you can get more intense stuff done … you can get all kinds of weird and wacky stuff done,” Bramble said.

He said he can’t remember how much he’s spent over the last 11 years modifying his body, but recently he’s been getting work done for free as people offer to work for him so as to have their arts on his body.

And it seems there’s plenty of time for them to work on him as he says he’ll never stop modifying his body. 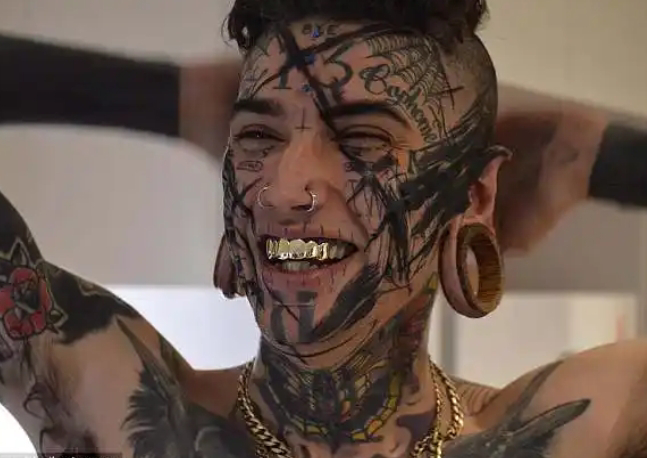 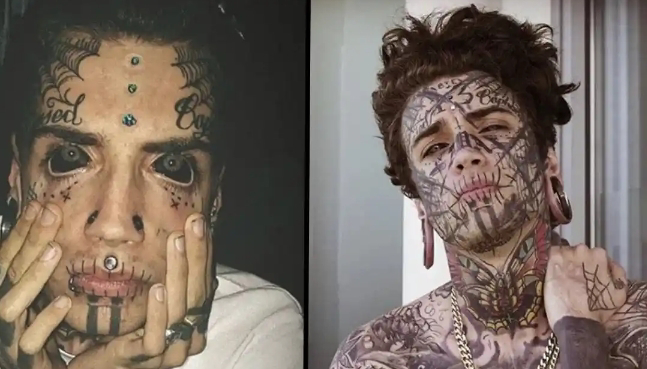 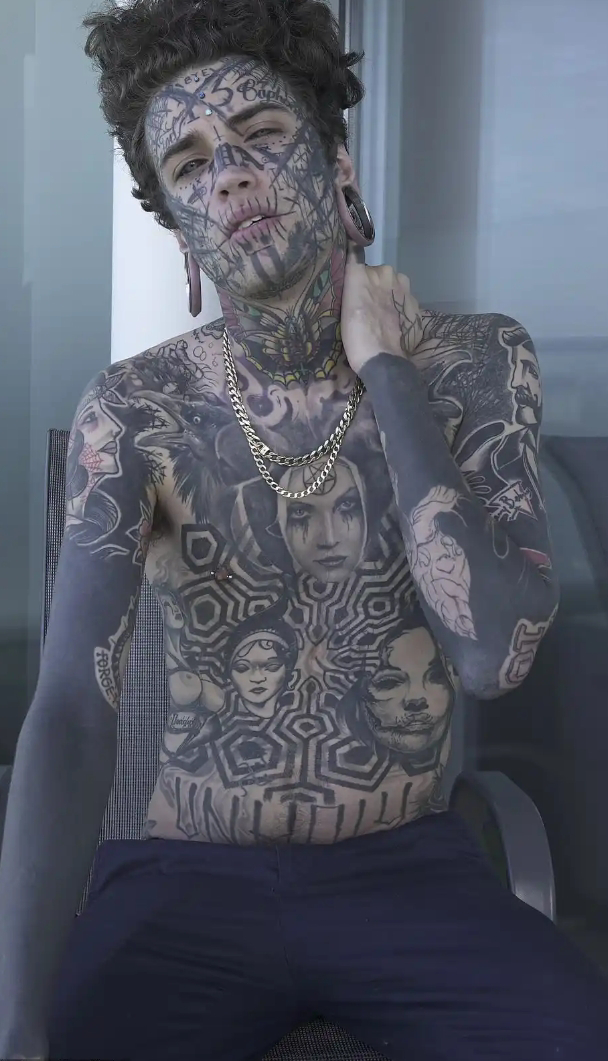 wpDiscuz
Share this ArticleLike this article? Email it to a friend!
Email sent!